In 1957, fifteen year old Don Curtis walked into the studios of WKMT in Kings Mountain and applied for a job as a weekend announcer. The audition test tape is still in his possession, and according to Curtis, “It was terrible.”

While he didn’t get the part-time announcing job, the owner of the station told Curtis he would sell him an hour each week which Curtis could re-sell to the merchants of his hometown in Bessemer City which didn’t have a radio station. Curtis discovered that he could sell the time for more than he paid each week, and that was the beginning of his broadcast management career.

By his senior year in high school, Curtis had expanded (and had improved his announcing skills as well) to buying and re-selling a daily one-hour show on WLTC in Gastonia as well as the weekly Saturday show on WKMT.

In each case, he was totally responsible for selling, collecting, producing, and usually being the air talent as well.

After graduating from Bessemer City High School, Curtis enrolled at the University of North Carolina at Chapel Hill. Active in student government, Curtis twice served as President of the Summer School Student Body.

After five years at the University, Curtis returned home and was able to obtain the backing of a number of businessmen in the Gastonia area to organize Cablevision, Inc. In short order, the company was able to obtain Cable TV franchises in Gastonia, Bessemer City, Mt. Holly, Dallas, Cherryville, Lincolnton, Belmont, Dunn, Lumberton, and Valdese. In 1967, the company was sold to Jefferson-Carolina, Inc., and these systems are now a major part of the ATC holding in North Carolina. Curtis was one of the founders and served as the first President of the North Carolina Cable TV Association.

His first love, still, was radio and in 1967, his company obtained a Construction Permit to build his first radio station, WCSL in Cherryville, North Carolina. From this 500 watt Day Time AM, his group continued to group buying stations in other North Carolina towns including Laurinburg, Thomasville, Tabor City, Goldsboro, Burlington, Mebane, Morehead City, And Tarboro; each time, buying bigger operations. 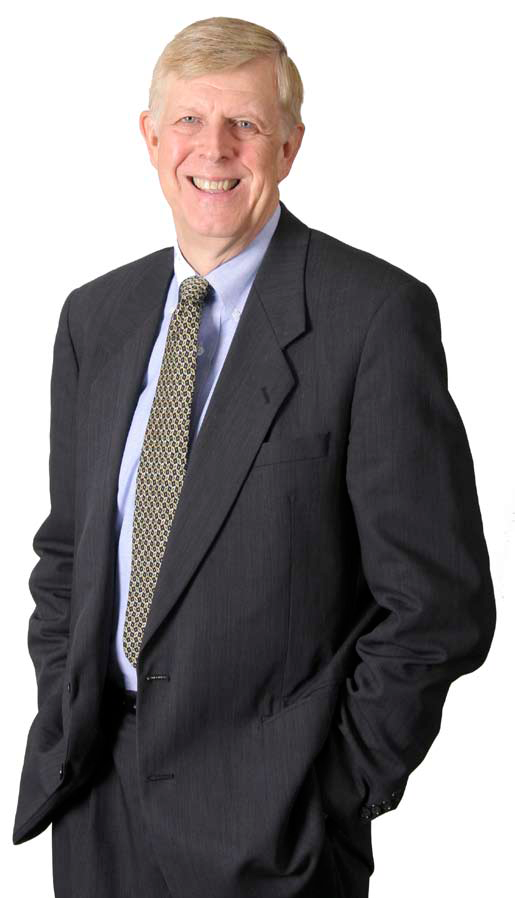 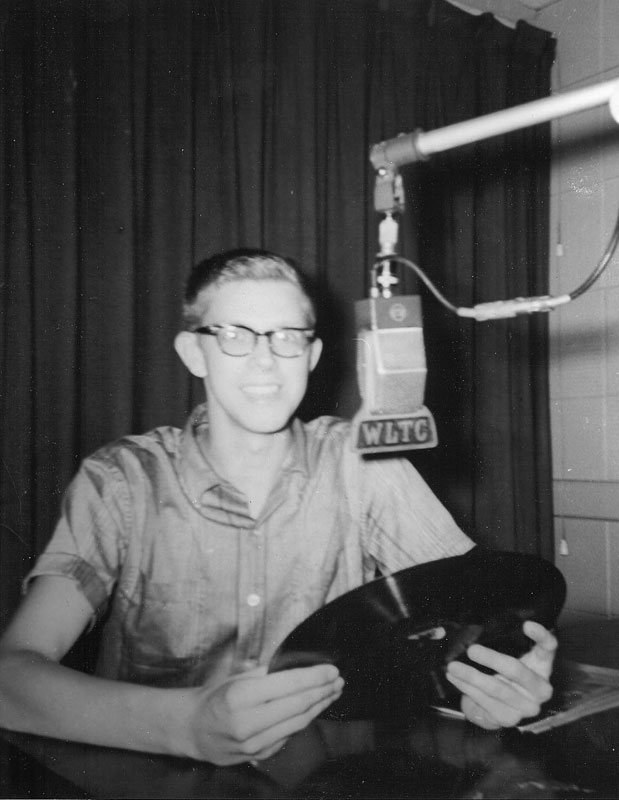 In 1991, he purchased WPTF and WQDR. These two market leading stations have been the basis for one of the best clusters of any of the top fifty markets in the United States in Raleigh-Durham North Carolina.

The company has always been innovative. Curtis Media Group was a pioneering company in start-ups of FM stations standing alone from their AM sister Stations. The Company takes pride in having the first duopoly in the U.S. when the rules were modified. The company was one of the first in the United Stations to computerize their traffic and billing systems. In 2002, the company began the first major station between New York and Miami to switch a 100,000 watt FM to a Hispanic format. Curtis also was a pioneer in bringing both the Country and Urban formats to the Triangle.

Very active with the University of North Carolina, he is currently a member of the University of North Carolina at Chapel Hill Board of Trustees, and is past Chairman of the General Alumni Association. He also serves on the Executive Committee of the UNC Educational Foundation, and is a member of the UNC School of Journalism Board of Visitors. He has also served on the UNC Board of Visitors, UNC-TV’s Board of Trustees, and the UNC National Development Association. In 2004, the University recognized his service to the University by presenting him with the William R. Davie Award. In 2014, he was recognized by the UNC General Alumni Association with the Distinguished Service Medal.

Curtis serves as President of the Curtis Foundation, and the Raleigh Board of Wells Fargo Bank.

Active in the North Carolina Association of Broadcasters, he has served for more than thirty years as a Director. During this time, he served eight years as Secretary-treasurer, and one year as President. He received the Distinguished Service Award in 1992, and was inducted into the North Carolina Broadcasters Hall of Fame in 2002.

In 2015, Curtis was recognized by the Broadcasters Foundation of America with the Ward L. Quaal Leadership Award presented at the National Association of Broadcasters convention. The leadership award recognizes radio and television broadcast excellence.

Curtis still hosts his own programs on WPTF, including a 60 minute weekly Public Affairs programs, and a 4-hour weekly Oldies Program, the WPTF Sunday Night Hall of Fame.

After fifty plus years in Broadcasting, he still loves the business and looks forward to the next fifty years with great delight. 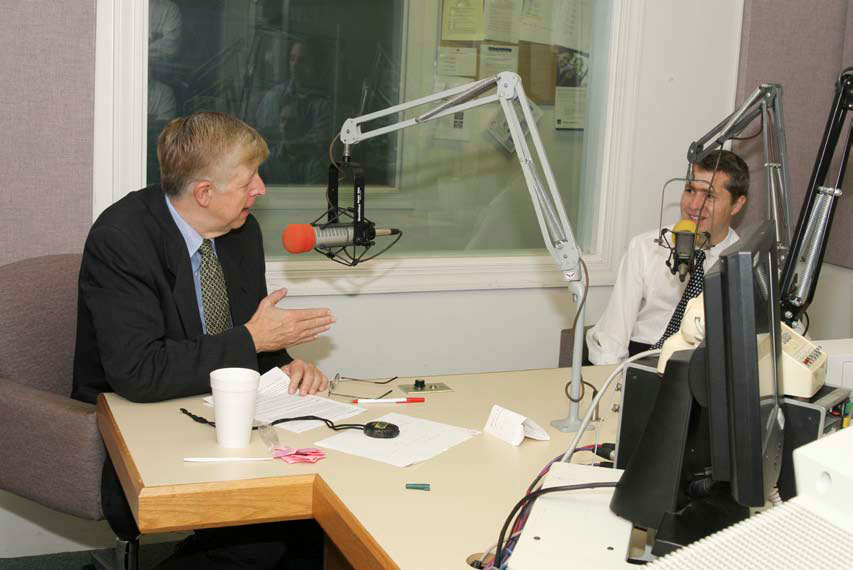